After seeing how to manufacture the parts of this piece of furniture, it is time to install an opening system for the door, and as it is an elongated door, it is necessary to think about whether to open it upwards or downwards. The first time I made a display case of this style, I was embarrassed to use a type of hinge that would detract from the furniture or, on the contrary, detract from its prominence. Also, since this small piece of furniture is to be hung on the wall, I didn’t want a door that would open downward and hang horizontally on chains, making it difficult to access the shelves. And if it opened upwards it would need bulky hinges such as compass hinges or retainer hinges to hold the door open.

The best solution I found was to install a door that, once opened, could slide into the cabinet, a retractable door style.

It is a system that always catches the attention of whoever I show it to, and the result is a display case that does not look distorted when the door is open, since it is half hidden inside the cabinet, which maintains its original volume.

I think the result is a collector’s display case that looks just as good with the door open as it does with it closed.

And since cutting rebates and adjusting hinges was never something I liked too much, actually in this case I don’t need to buy and install hinges, since you will see that I don’t use a real one, but I decided to make a system integrated in the display case by milling some slots in which slide some small axles inserted on each side of the door.

As axles I use hexagonal screws whose heads I had to cut off with a hacksaw. For milling I use a typical do-it-yourself milling machine that can be guided with its side guide, and as a cutting tool I use a cheap 6mm straight milling cutter. With a centering device I mark the position for the shafts in the door and to insert them I drill the holes in the column drill.

All about how to make this small wooden piece of furniture 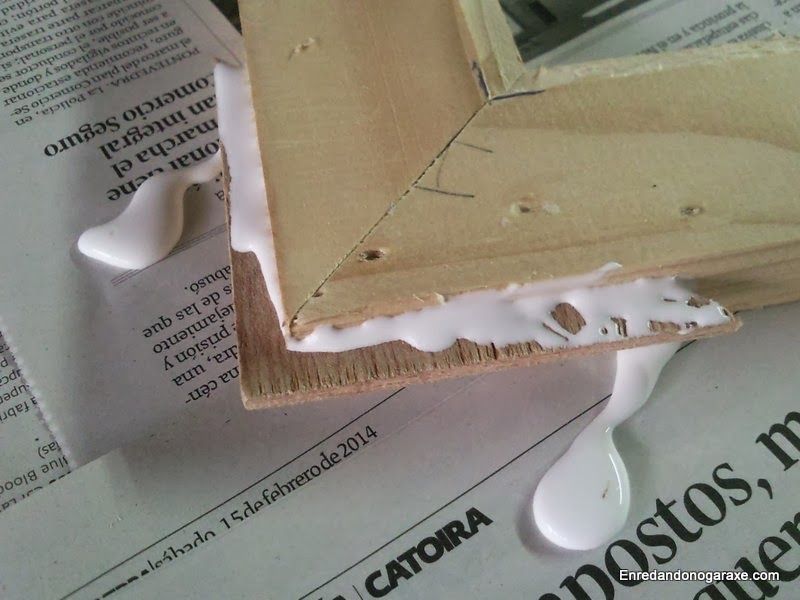 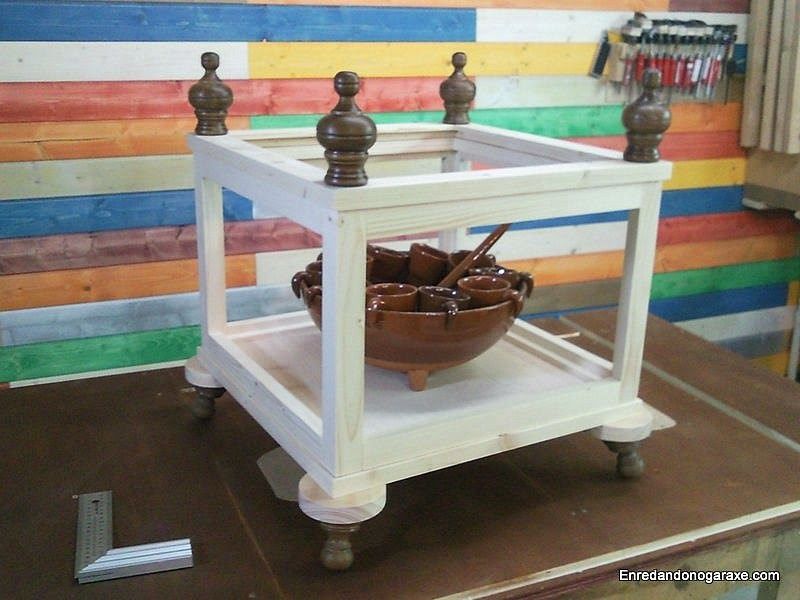